The knee is a complex joint made up of different structures including bones, tendons, ligaments and muscles. They all work together to maintain normal function and provide stability to the knee during movement. 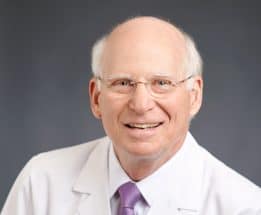 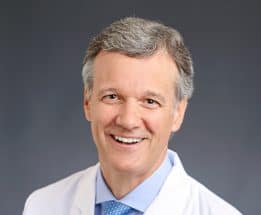 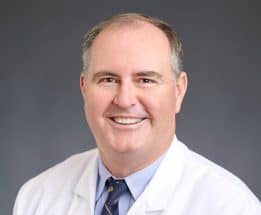 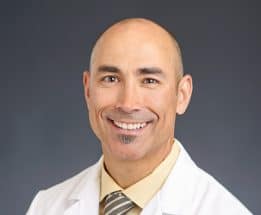 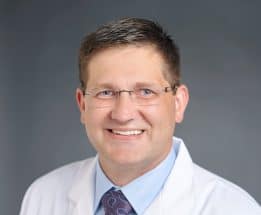 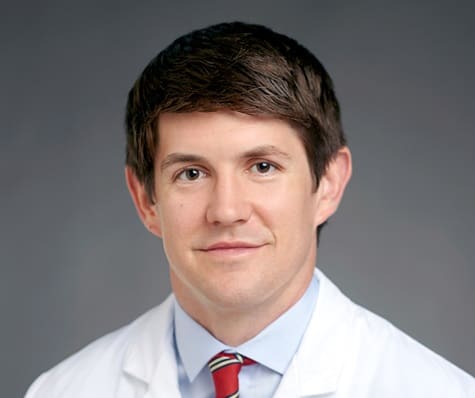 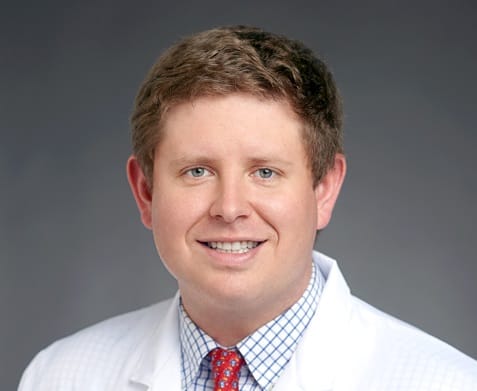 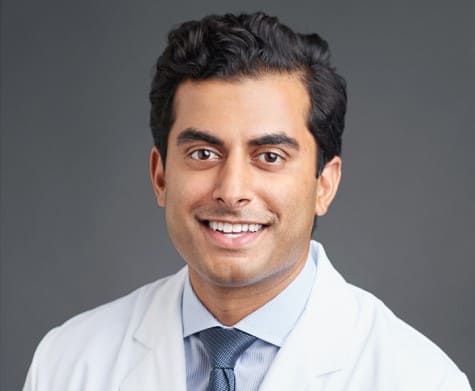